OCaml is a functional language, the main implementation of the Caml programming language created in 1996. OCaml uses to build prototypes of production systems. Facebook, Docker, Bloomberg like well-known companies are now using OCaml to quickly adapt to changing market conditions and go from prototypes to production systems with less effort.

What is Functional Language?

Modularity is the key to successful programming. As software becomes more and more complex, it is more and more important to write well-structured code.

2. Concurrency is getting to be a real problem in programming because we’re getting more and more multiprocessor computers and the languages are getting more accessible. Whenever the programmer writes clean code that favours immutable objects, that code is borrowing functional concepts.it increased use of immutability and simpler parallelism will help more programmers see the benefits that the functional approach offers. 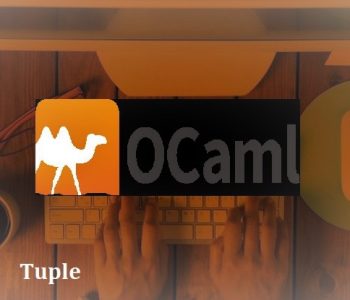 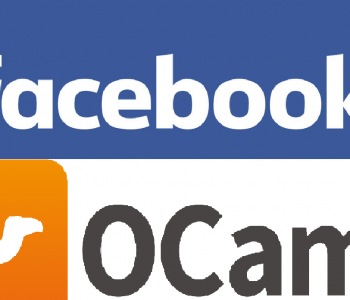