How to avoid NullPointerException in Java

Most of the developer’s idea is null checks makes the code less understandable and less reliable. Tony Hoare, who invented null references, calls them “a billion-dollar mistake”.

In object-oriented computer programming, a null object is an object with no referenced value. There are several places where null checking comes up,

The first thing you need to consider to avoid NullPointerException, is try to avoid use null values. So try to have fields and local variables with non-null default values.

When you are writing your code you have control over the code. If null is a valid response, you have to check for it.

Since java 7 you can use Objects methods,

Since java 8 you can use Optional class ,

Advantages of Java 8 Optional is null checks are not required, no more NullPointerException at run-time and you can develop clean and neat APIs.

In special cases like Strings and Collections you can use apache commons utility methods,

An alternative solution is to never return null and instead use the Null Object pattern. The null reference to convey the absence of an object, you can use an object which implements the expected interface, but whose method body is empty, it does nothing. The advantage of this approach over a working default implementation is that a null object is very predictable and has no side effects. 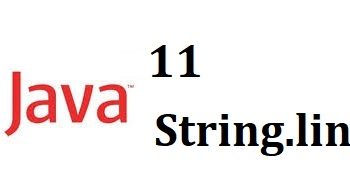 How to convert a string… 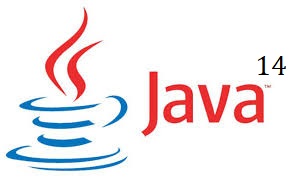 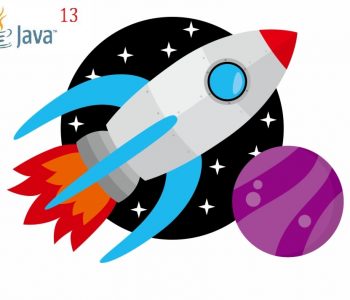 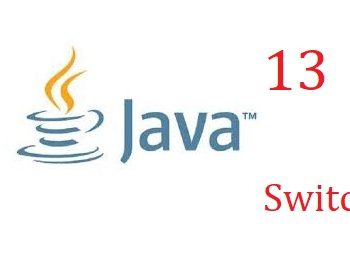 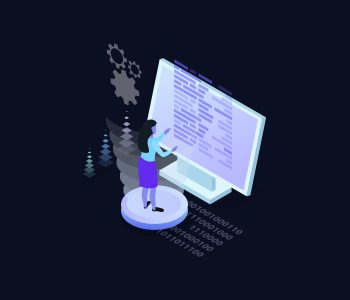 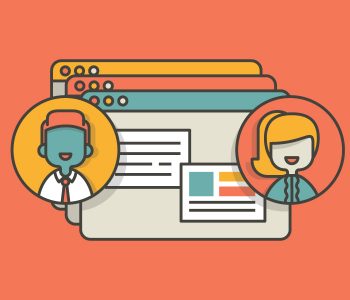 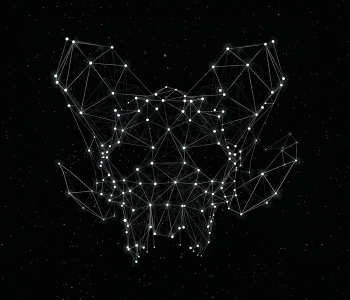 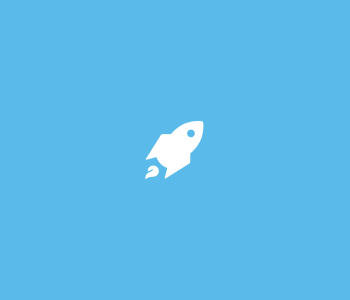 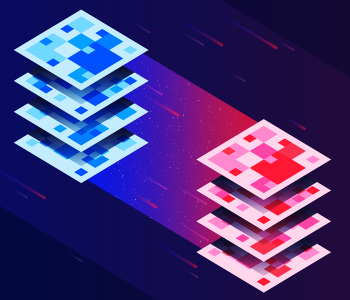