We were all quite interested in using the 15.04 KDE with Plasma 5.3 as it had a awesome look and feel. So the first pain it gave was to install the proprietary driver from NVIDIA. The Laptop was heating much with the Nvidia card. I had a GeForce GT 525M one on my laptop and tried to install bumblebee with Nvidia 355 driver set.

So afterwards I again installed the nvidia drivers with 346 release and the prime.

So there were some other packages too to be included and it was running smoothly.
After installing I used prime to select intel as the default vga 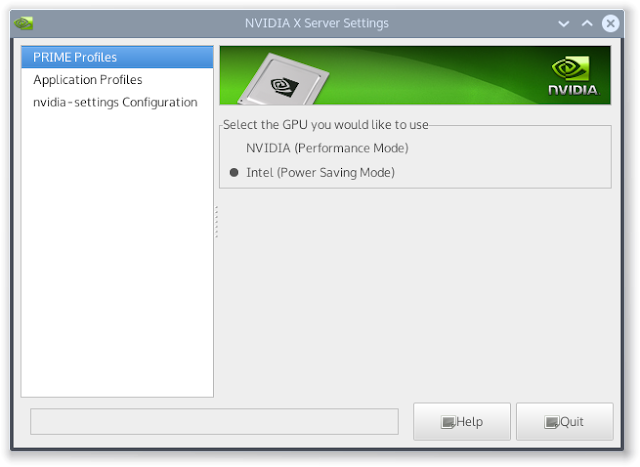 If you want you can . sudo service sddm restart or reboot the machine to take the effect afterwards.
PS: Please remember to remove the ppa for nvidia-355 drivers as the drivers it provide causes problems with plasma 5. Use vivid ppas that are provided with at first. Then update and upgrade. Enjoy. 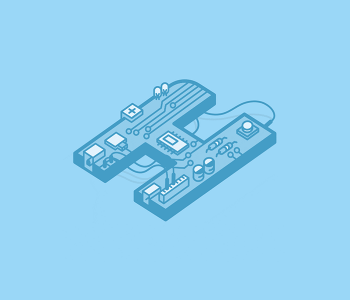 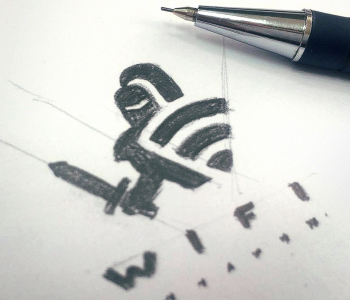 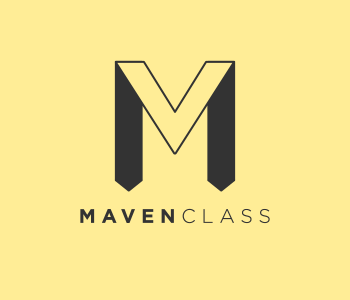